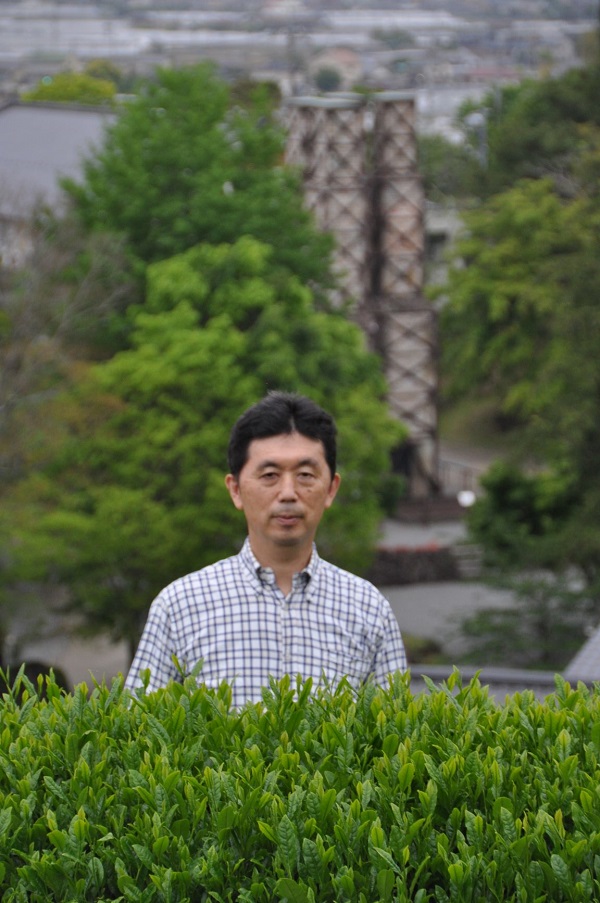 1983: Graduated from a Department of Commercial Science of

1995: Became a senior partner of the aforementioned

became president of the company

1999: Chairman of the board of directors of Nakaizu Seinen Kaigijyo

We marked the passage of “time” together with the reverberatory furnace. This is the catchphrase of Kuraya Narusawa Co., Ltd., which operates a gift shop and restaurant in the vicinity of the Nirayama Reverberatory Furnace (Izunokuni City, Shizuoka Prefecture)—one of the component parts of the “Sites of Japan's Meiji Industrial Revoution". Roots of the company are in a sake brewery founded during the Edo period. Despite being tossed about by the rough course of history, the local people, together with others in the area, have protected the forgotten and nearly abandoned Nirayama Reverberatory Furnace from generation to generation, and have passed on the great achievements of their predecessors to the present day. Mr. Hironobu Inamura, the third president of the company, told me about the history of Kuraya Narusawa Co., Ltd. over the course of 100 years, and an overview of the current business of the company. He gave us a number of hints on how to utilize the “Sites of Japan's Meiji Industrial Revolution” for regional development and tourism promotion.

－First of all, please tell us about the current main business of Kuraya Narusawa Co., Ltd.

－I understand that the roots of your company are in the Edo period. How many presidents were there in the past prior to you, President Hironobu?

Inamura: My grandfather, Tomosaku, started the tourism business, and from there on, my father, Toru, was the second president and I am the third. However, overall, I am the sixth president if we count back from the days of the brewery.

－How did you come to start a brewery in Nirayama? What is the origin of the brewery’s history?

－In other words, the reverberatory furnace has been your neighbor since a long time ago then. After that, in the Taisho era (1912-1926), you changed your business model to running a teahouse, in other words, to the tourism business, right?

Inamura: Actually, there was a major crisis during that time. In the Meiji era (1868-1912), the industrial revolution and the emergence of the modern textile industry led to the establishment of several silk factories in Nirayama. The family was also making a decent amount of sake, so in 1893 Yuichiro Inamura, grandfather of Tomosaku established the Narutaki Silk Mill and entered the silk industry. However, more than ten years later, the market price of raw silk plummeted, and not only the raw silk business, but also the brewing business went bankrupt.

It is said that due to this, my grandfather Tomosaku had to move to Tokyo for a time when he was still in elementary school. The elementary school that he went to was located near the Yasukuni Shrine in Kudan. In those days, a cannon made of iron from the Nirayama Reverberatory Furnace was displayed in the precincts of the Yasukuni Shrine, and my grandfather would often play with it by sometimes jumping on top of it. This is a story I heard directly from my grandfather prior to his death. My mother apparently heard these stories from him as well.

－Huh. Well, I guess there was some kind of fate installed for you. After all, after such a period of adversity, they have made a remarkable comeback.

－I see. But the Nirayama Reverberatory Furnace was probably only known to a few history buffs and aficionados in those days, right? 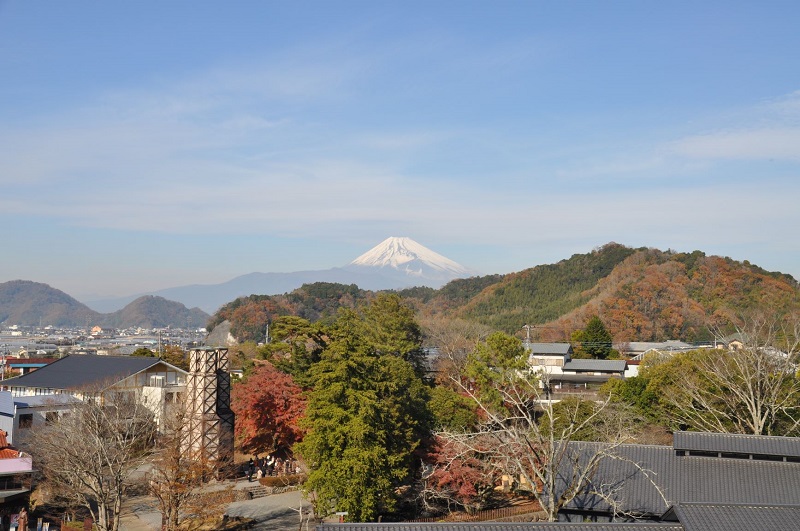