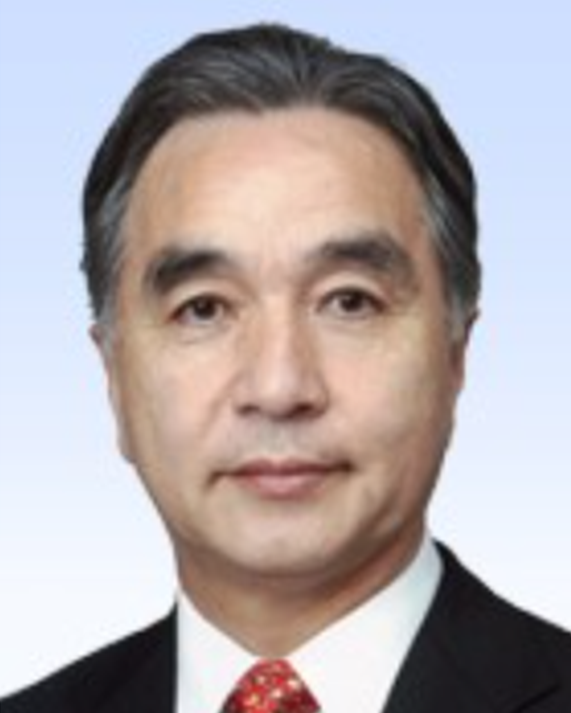 ーーCould you tell us about when and how you started working towards getting “Sites of Japan’s Meiji Industrial Revolution” inscribed on the World Heritage List?

It was in September 2010, three days after I became State Minister of Cabinet Office when the Democratic Party of Japan was in power. Ms. Koko Kato and Mr. Takenori Noda, Kamaishi City mayor came to my office to talk to me about the “Modern Industrial Heritage Sites in Kyushu and Yamaguchi” (the former title of “Sites of Japan’s Meiji Industrial Revolution”). That was the first time I ever met Ms. Kato, but I was impressed by her passionate presentation. Actually, if it wasn’t for her passion and energy, I doubt this project would have ever moved forward. I take my hat off to her for overcoming so many hardships and bringing it to fruition.

I was also awed by how knowledgeable she was, which she gained studying industrial heritage at Harvard university. But what struck me most was her desire to do something for Japan. She opened by saying, “Japan would not be where it is today if it wasn’t for the Meiji Industrial Revolution.” Then she went on to say, “The people who worked tirelessly on the front lines of the iron- and steel-making, shipbuilding, and coal mining industries are not in our textbooks, but I believe that if we reaffirm their accomplishments, it will provide courage and hope to the people of Japan.” After listening to her I found myself wondering why on earth Japan doesn’t have an Industrial World Heritage Site. I felt like she opened my eyes to something I hadn’t noticed before and I remember saying, “This is an amazing project” the instant she finished. The reason Mr. Noda thought of introducing her to me was that he knew I was in charge of regulatory and institutional reforms, so I thought I would do whatever was in my power to support the project.

ーーWhat specifically did they come to discuss?

At the time, the Modern Industrial Heritage Sites in Kyushu and Yamaguchi World Heritage Registration Promotion Council hit a major stumbling block. In September 2010, when the Democratic Party was in power, the government adopted the “Three-Step Economic Measures for the Realization of the New Growth Strategy” by cabinet decision. This led to the development of the “Regulatory Reform 100 to Revitalize Japan” program of economic measures that do not require financial resources. As part of this, the Ministry of Economy, Trade and Industry proposed to reevaluate expenses related to inscribing industrial heritage sites on the World Heritage List, but it was not supported by the Agency for Cultural Affairs, so the government did not put it on its list of cabinet decisions.

The biggest problem was that some of the industrial heritage sites, such as Mitsubishi Heavy Industries Nagasaki Shipyard, Yawata Imperial Steel Works, and Miike Port, are still in operation. If they were cultural or natural heritage sites, all we would have to consider is their protection, but if you apply the Law for the Protection of Cultural Properties to operational properties, it will impact the company’s economic activities. Due in part to the fact this was without precedent, the Agency for Cultural Affairs made the decision that inscribing the industrial heritage sites on the World Heritage List would be impossible because the Law for the Protection of Cultural Properties cannot be applied to active equipment and facilities. However, Ms. Kato refused to give up and said she was exploring possible solutions. That is what they came to discuss with me.

Ms. Kato suggested that perhaps it could be done by taking advantage of laws under the jurisdiction of relevant ministries and agencies. She said that in other countries, the government agencies that oversee development and laws on ports and landscapes manage plans, and they have industrial heritage sites where both conservation and business needs are balanced. When asked for my opinion, I responded that it is import to obtain the understanding of the company that owns the operational properties, and that it may be possible to build a new framework to inscribe operational properties on the World Heritage List. The Agency for Cultural Affairs’ view was as if it was saying that Japan had no need for heritage sites other than cultural and natural, but who decided that? The issue was not whether it can or cannot be done, but whether or not we have the will to do it. That’s what I remember talking about.