Preparations Proceed for the Development of Exciting Touring Routes to See the World Heritage Sites - The Promotion Council Conveys their Attractions to the World through Various Promotions! 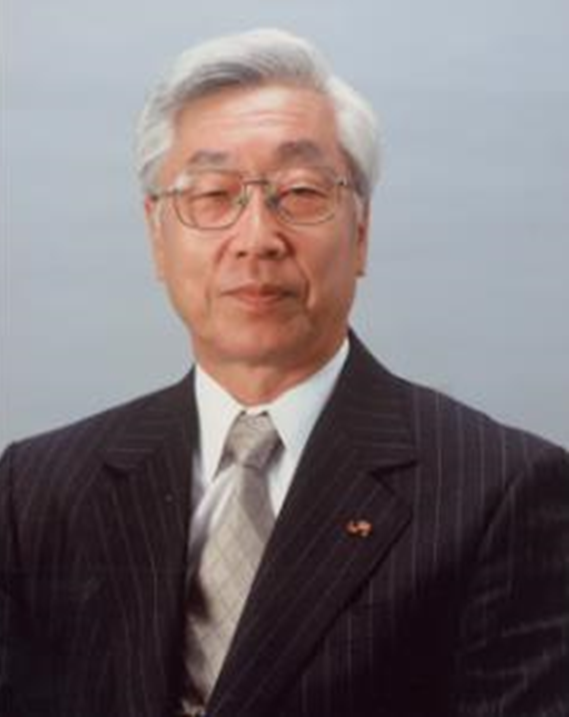 ーーYou are on the board of the National Congress of Industrial Heritage and chair the Sites of Japan’s Meiji Industrial Revolution Route Promotion Council. In this position, you have been working to develop tour routes of the sites, train guides who can explain each of the component assets, and otherwise promote the World Heritage sites. Could you start by explaining the objectives of the Route Promotion Council and something about its members?

As you know, this serial World Heritage comprises 23 components spread out over eight prefectures and 11 cities. We want visitors who come to see these components to understand the significance of each asset and how it contributes to the whole. At the same time, if the stories behind each component are too complicated, no one is going to bother to listen (laughs).

To remedy this, we are working to create World Heritage tour courses that will be entertaining and educational at the same time, and this job has been assigned to the Route Promotion Council established the year before last (2016). The Council members include representatives from each of the local administrations where the sites are located (8 prefectures and 11 cities), the private corporations whose facilities and equipment have been classified as industrial heritage assets (Shimadzu Limited, Mitsubishi Heavy Industries, Ltd. and others), railway companies (JR East Japan Railway Company, Central Japan Railway Company, West Japan Railway Company , Kyushu Railway Company, and others), airline companies, expressway companies, operators of the Michi-no-eki expressway rest stops, bus and taxi companies, tourism-related businesses, and local chambers of commerce for a total of 122 organizations. Included among the local administration groups are representatives from the four cities of Shimonoseki in Yamaguchi Prefecture, Tagawa and Iizuka in Fukuoka, and Karatsu in Saga. There are as well observers from the Cabinet Secretariat, Japan Tourism Agency, the Agency for Cultural Affairs, and other government ministries and offices.

ーーThat is a truly “All-Japan” council. Tell us something about what the Council has done so far and what you have focused on in your efforts.

The most important aspect of our work has been disseminating information about the World Heritage tour routes. This covers transportation available from train stations and airports to the World Heritage sites and information on nearby attractions. More specifically, we have worked to create a uniform logo to mark road routes, information pamphlets and sightseeing maps, websites and smartphone apps, and on-site interpretation services (guides and explanations).
We are also working to disseminate information overseas and in 2016, we participated in the Taipei International Travel Fair held in Taiwan. I consider these kinds of promotional activities to be very important.

At our general meeting in November 2017, we presented a letter of appreciation to local organizations in recognition of their promotional initiatives and have been encouraging efforts to accelerate such activities.

■Uniform Logo on Road Signs at More than 290 Locations

ーーThe National Congress of Industrial Heritage has begun offering the smartphone app to the public. What progress is being made on the road signs?

As of our general meeting in November last year, we had completed 270 signs and it was reported that we should have 291 signs in place by the end of March 2018. We have filmed and posted on Facebook and Instagram a promotion video of a classic car tour of the Kosuge Slip Dock and other World Heritage components in Kyushu and are pursuing promotional activities directed at tourists from overseas.

ーーAs the chair of the Route Promotion Council, what do you consider to be most important?

Creating a sense of unity that links all the components is the most important thing. They are so widely scattered, from Kamaishi in Iwate to Shoko Shuseikan in Kagoshima. I’m told if you travel by car to all the components, excluding those on outlying islands, you would cover 2,380 kilometers (laughs). The component sites in the Kyushu and Yamaguchi regions are clustered in a relatively smaller area. Still, we need to make a greater effort to tie all the components— including Kamaishi and the Nirayama Reverberatory Furnaces in Izunokuni City in Shizuoka Prefecture—together as one World Heritage.

ーーA question in relation to that: Would it be possible to have the JR railway companies cooperate, for example, to have JR Kyushu Railway Company’s luxury excursion train, the Seven Stars in Kyushu, make a Sites of Japan’s Meiji Industrial Revolution tour that covers not only Kyushu but all the way to Kamaishi ? This is just a suggestion, a personal dream of mine (laughs).

That’s an interesting idea but mapping a route and setting a schedule could be difficult. In any case, how many people would be willing to travel the whole 2,400 kilometers? Who knows how many days it would take to see all the sites (laughs)?Still, there might be some people who would treat it like a Shikoku Pilgrimage of the 88 temples to make several different trips until they had visited all the component sites. In that respect, it becomes clear that in addition to creating routes to all of the component sites, we also need to develop other kinds of tourism resources, including places to stay.