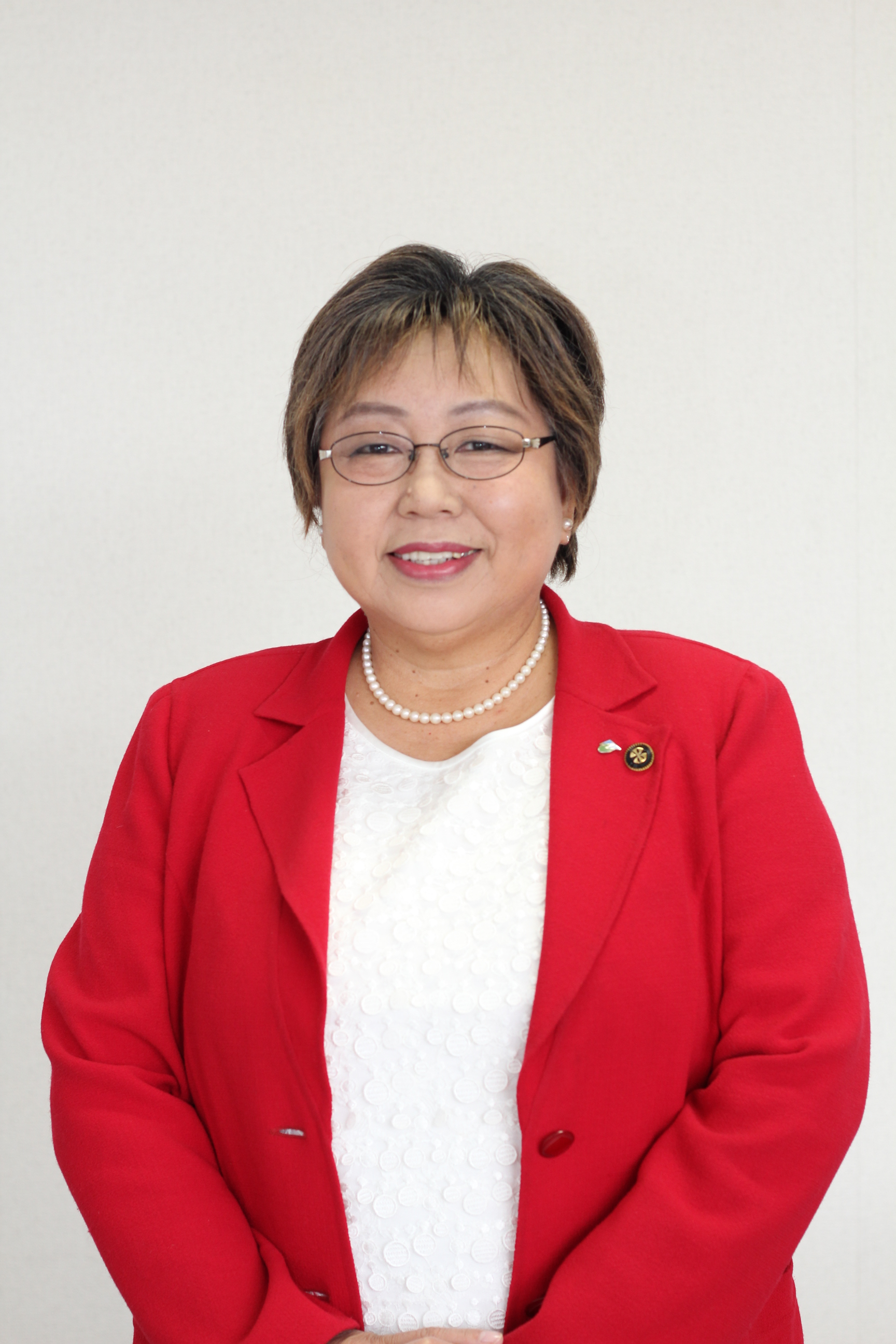 ——On December 11, 2016, the Nirayama Reverberatory Furnaces Guidance Center opened as a center for sharing information about reverberatory furnaces. There is a very dramatic 8-minute introductory video made with computer graphics that is shown repeatedly on a large screen, and the volunteer guides’ explanation of the furnaces is quite easy to understand, so I thought it was a wonderful facility. How has the attendance and reaction from visitors been since it opened?

During the six-day New Year holiday, from December 29 to January 3, there were 8,966 visitors, so it was a tremendous success. I also visited frequently, but on just the first day of the holidays alone, the 29th, there were about 1,700 visitors who came and enjoyed the exhibits and video inside the center, strolled around the Nirayama Reverberatory Furnaces, and then climbed the nearby hills of the tea plantation to take in the magnificent view. On that day, the Izu Nagaoka Hot Springs was fully booked and almost all of the visitors to the center stayed on that evening at the nearby inns and hotels. As a local government official, that felt like a major accomplishment.

That’s because after it was listed as a World Heritage site, the Nirayama Reverberatory Furnaces was included in the travel companies’ tour routes, and so we began getting 750,000 visitors a year. But unfortunately, the pattern was that most of those people arrived en masse in big buses, they would take a commemorative photo at the furnaces, and then they hurry off to the next tourist spot (she smiles wryly). In other words, the amount of time they were spending there was very short. One of our issues was how to overcome that, and I think that the Guidance Center has become a good first step. But we still have a long way to go.

I personally am inviting guests from Japan and abroad whenever I have the chance. On December 23, Mr. Franco Moretti, chairman of the Puccini Festival of Italy, visited with his wife and some of the singers. They praised the beauty of the Cor-Ten steel color of the center’s exterior, which was intended to resemble iron, and the graceful appearance of the reverberatory furnaces that look just like an old castle, and after seeing the introductory video in the center, they stood, applauded, and exclaimed, “Bravo!” And in addition to the center and the furnaces, they extolled the combination of the grassy lawn that spreads out in front of the center and the tea plantations in the background, seeing it as an outdoor stage.

——According to my taxi driver, if you climb up the tea plantation, on a clear day you can see both Mount Fuji and the Nirayama Reverberatory Furnaces, so you can see two World Heritage sites at one time.

That’s right, it’s a hill where you can look out and get a double dose of World Heritage. Everyone always exclaims in wonder when they see that beautiful scenery. At the end of the year, the Mongolian minister to Japan and his party visited, and when I took them to the tea plantation at dusk, when Mount Fuji is the most beautiful, they were so moved that they stood there motionless until the sun went down.